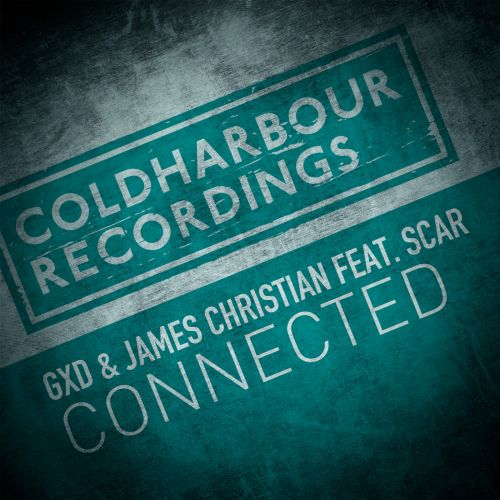 A familiar name in GXD returns to Coldharbour, and accompanied by some friends for this particular occasion, Known for their prowess on powerful trance anthems, their latest offering is the aptly titled Connected.

The UK-based duo touched the affections of vocal trance followers last year, as their collaboration with Sarah de Warren on Hell & High Water marked one of the most impressive debuts by an act on the label. Building upon previous vocal breakthroughs on Andy Moor's AVA Recordings in Voices and Sail, both alongside Elle Vee, the latter found a home on the second instalment of Nifra's Follow Me mix compilation series.

Naturally, Nifra's desire to include them on another entry prompted GXD into action, where alongside fellow UK artist James Christian, and US vocalist SCar, have delivered another emotionally striking anthem in Connected. Already cemented in Follow Me III and building upon support from Markus Schulz, it's a fine exponent of those who admire vocal-led trance.